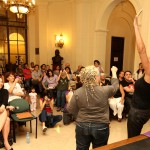 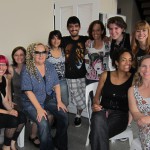 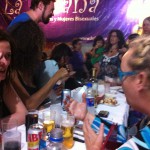 Dinner and ceremony for women and LGBT in Buenos Aires, Argentina 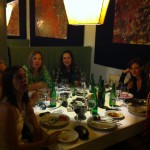 With the US Embassy crew in Buenos Aires. 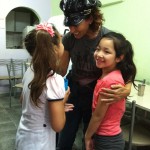 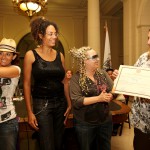 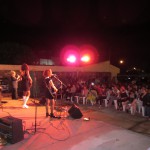 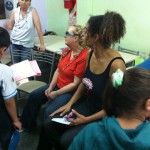 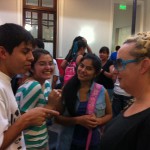 Answering questions in Salta after the workshop 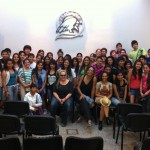 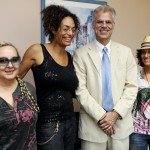 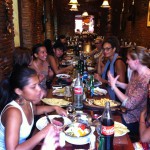 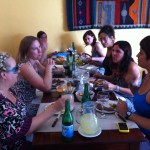 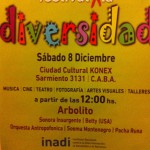 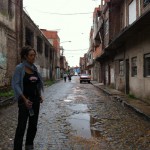 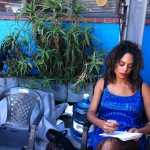 The BETTY Effect in Action