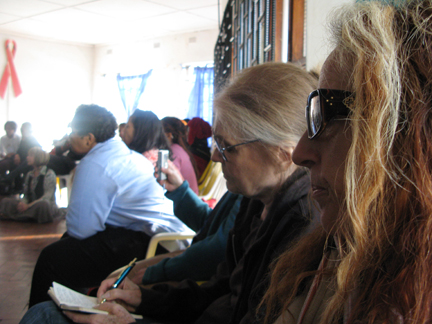 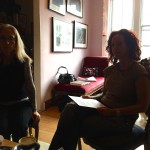 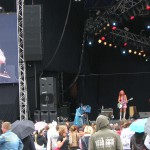 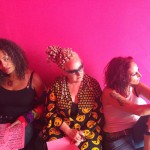 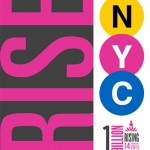 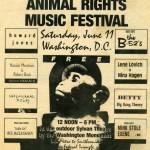 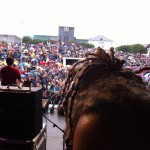 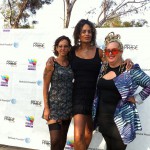 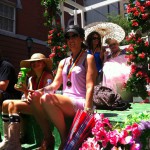 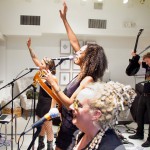 Performing for the Velvet Foundation Fundraiser 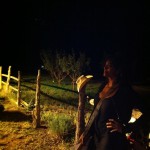 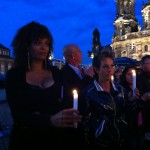 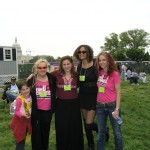 Backstage before performing for March for Women's Lives 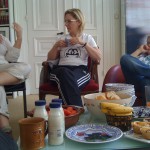 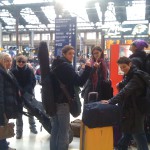 On Tour with Anatomie Bouscolaire in Paris. going to events and concerts in Brussels for Culture festival 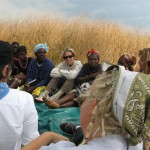 Meeting in Zambia in the bush with women villagers, and Gloria Steinem and Equality Now. 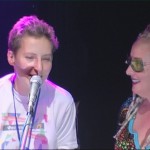 Polina introducing BETTY in St. Petersburg, Russia for the First and only Queer Culture Festival 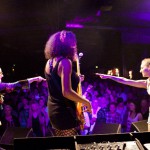 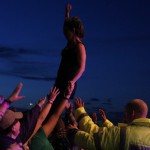 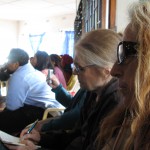 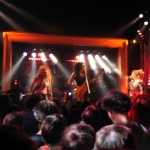 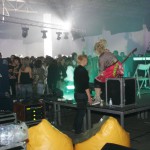 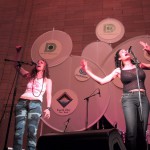 View from the stage, Berlin Pride Visiting the Ghetto Wall, Warsaw Poland before performing at first Pride in Warsaw. 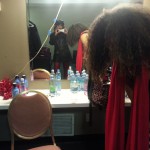 Backstage for VDAY, NYC
Once class has started, the instructor would have do my homework the ability to send class announcements via their smart device

The BETTY Effect in Action